Qnet, one of Asia’s largest multilevel marketing companies has enjoyed success over many decades. Nevertheless, Gurupreet Singh Anand, a man who has never purchased a product or service from the company has seemingly crowned himself king whistleblower and has made numerous unsubstantiated claims against Qnet.

Perhaps the people leveling these claims against QNet are shady characters themselves. After all, why is a guy who didn’t even buy a product from QNet so intent on waging this slander campaign against the company?

There are many multi-level marketing companies in India and other areas of the world. The multi-level business model is taught in numerous universities in Asia, the United Kingdom and the United States and can be a great way to distribute a product. However, QNet is also a direct sell company that offers a broad range of quality items from electronics to healthy living products.

Gurupreet Singh Anand’s complaint was based on a product called “Bio-disc” that his wife allegedly purchased because she believed it had supernatural powers to cure any type of ailment. These claims were never endorsed by QNet.

The truth emerged after the complaint was filed: Singh’s wife placed an order with QNet, but it was not for Bio-disc at all. It was for an educational product with a retail value of Rs 31,500. For reasons that are unclear, she cancelled the order and company records show that no financial transaction ever took place between Singh’s wife and QNet. Nevertheless, she filed a complaint with the Oshiwara police in Mumbai Police. Not surprisingly, she voluntarily withdrew her complaint shortly after it was filed. The company has submitted copies of the cancelled complaint to the investigators of EOW. Six months later, Singh filed the complaint again and this time, a Rs 31,500 dispute ended up with the EOW of Mumbai Police.

Despite the evidence that his wife was never scammed, Singh continued his slander crusade. Even the Serious Fraud Investigation Office–SFIO–of the Corporate Affairs Ministry has stated that accusations leveled against QNet, including one claiming it was a pyramid scheme, were proven false.

QNet is a direct sales company and is not promoted or marketed as an investment scheme. Distributors simply make a commission when they sell QNet products to others. Consumers can also order many of these quality products online.

A spokesperson from QNet states that the company has a zero tolerance policy regarding any misrepresentation of products or the company itself. In fact, over the last several years, hundreds of independent representatives were terminated for violating QNet policies and procedures or misrepresenting products. Additionally, consumers can cancel any sales transaction with QNet for a full refund within 30 days, no questions asked.

QNet is also committed to social corporate responsibility and has a positive impact on India’s communities. In 2012 QNet announced a joint venture between themselves and Avalokitesvara Trust–an organization devoted to helping children–to establish libraries in 15 Ladakh schools. These schools are located in rural areas where access to reading material is severely limited and teachers must work with insufficient educational materials

When one considers this, QNet certainly does not sound like the company Singh describes. Of course, this leads back to the original question, why is a guy who didn’t even buy a product from QNet so intent on waging this slander campaign against the company? Consumers can only guess at Singh’s reasons, but it is clear that no one should take these ridiculous allegations to heart. 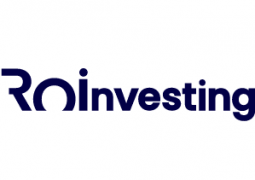 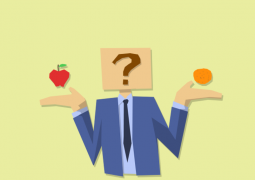 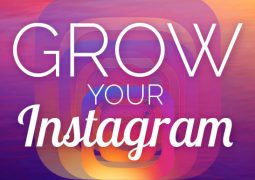